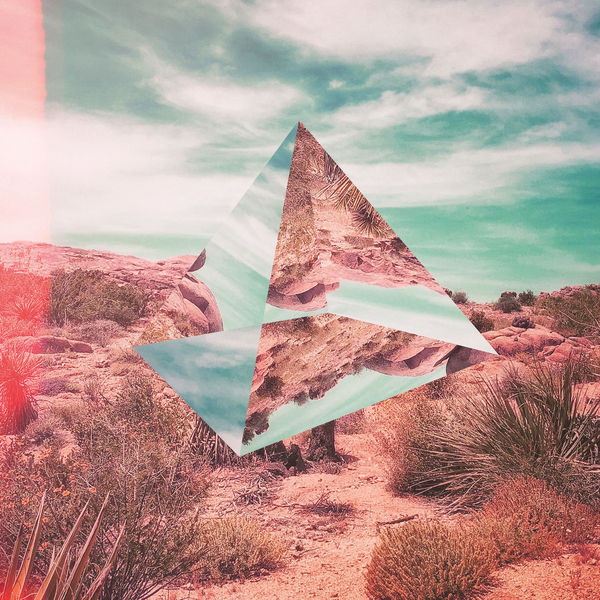 Chapter 1: A HOLE IN THE OCEAN

After the breakup of René Mühlberger’s main band VELOJET he found himself in a free fall. The outside world slowly but surely started growing up – and while one can´t run from that – one can of course create a world for oneself: inside one’s mind – or, even one’s apartment.

He spent this time of transition and contemplation building his own home studio full of analogue equipment and recording sounds that fell out of vintage guitars and drum sets, testing and using everything that produces sound, just like a child. No goals, no limits, but with one mindset: to stay positive and do what feels right.

About three years later, the essence of his new project came to life under the name of PRESSYES. He played the drums, bass, synths, and guitars, all pre-1978 instruments, himself, and carefully recorded everything with tape recorders. The result is a selection of songs that sound both fantastic and easy-going.

The Debutalbum On the run will be released on inkmusic on May 11th 2018.

Chapter 2: DREAMING OF LIVING THE DREAM

What drives René Mühlberger a.k.a. PRESSYES is the urge to push his own creativity, effectively resisting to fall into patterns, trying to consciously loosen the knots in his safety net – go out, experience the world, and actually live the dreams billboards try to sell us. On the Run is an ode to exactly that: living the dream.

PRESSYES found out pretty early that you can´t just sit at home in your studio and wait for the magic to happen. Sometimes you need to step outside and see the world and let the things you see turn into sounds. That’s why he went to Vietnam, Thailand, India, Morocco, and Sri Lanka to get a glimpse of a different world. The need to process countless memories and experiences – the bits and pieces of information collected from different cultures and places – led him to take time away from the world, condensing these memories and carefully crafting his sounds back home.

The album On the run is a kaleidoscope of images and emotions: somewhere between California Dreaming and a summer road trip in a vintage car, memories emerge from a faded Polaroid.

Every single track on the album exudes a lust for life and the future, contrasting the evident nostalgia. The sublime soundscape of mellow and driven sounds is reminiscent of the big pop days of the ‘70s, scattered with lush textures and psychedelia.

Let PRESSYES take you on a journey with the reassuring Hideaway inducing the urge to go out and show yourself to the world. Dance like nobody’s watching to Touch the Sky and the driven On the Run. Close your eyes and sway to tracks like the laidback Summertime and Fountains.

Let California take you on a nostalgic trip to the dream of crushing waves, long hair, and surfing all day long. Lean back and reach for the stars while listening to the hazy Carry Me Away and the upbeat Children of the Sun. This trip ends with the mellow Well Come Back and the realization that returning home can actually be a good thing.

Chapter 5: IT´S NOT ONLY ABOUT THE MUSIC

For PRESSYES, the creative process involves more than just recording music. He loves experimenting with visual elements for liveshows or musicvideos ­– On the Run and Hideaway were produced by himself and edited by Marlene Lacherstorfer. The restoration work on his ‘66 VW tour bus adds to the bigger picture and illustrates his fond love for this era.

After years in the making, PRESSYES is finally ready. With a live band comprising former Velojet bass player Marlene Lacherstorfer and drummer Alex Kerbl, the dreamy soundscapes will hit the road in 2018. 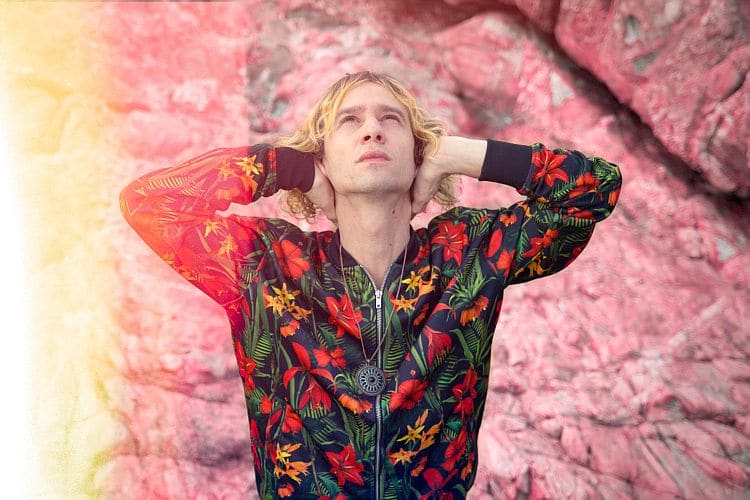